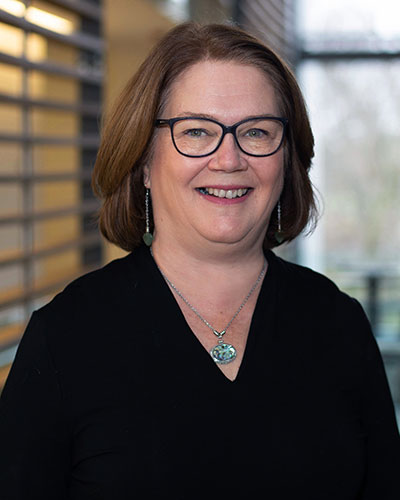 Dr. Jane Philpott has committed her career to serving the public and to supporting the health and well-being of Canadians. A lifelong advocate for Indigenous health, she believes that building a health care system that benefits underserved communities must start with medical education. A dedicated family physician, Dr. Philpott has spent more than 30 years […] 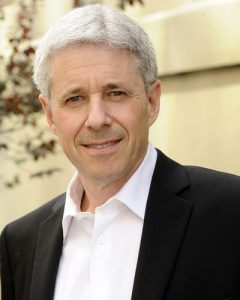 Dr. Sandy Buchman is firm believer in the idea that if you are not part of the solution, you are part of the problem. Before obtaining his medical degree and completing his family medicine residency at McMaster University, he had a background in psychology and worked as a relationship-based social worker. Dr. Buchman is naturally […] 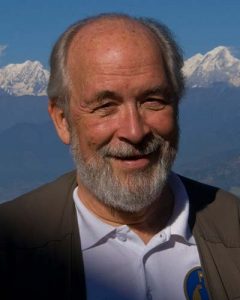 Dr. Robert Woollard graduated from a small rural school, in a class of 12 students at a time when educating youth was a high priority for both his parents and society. A successful billiards shot determined that he would pursue medicine instead of honours history. Family medicine offered him two advantages: an opportunity to raise […] 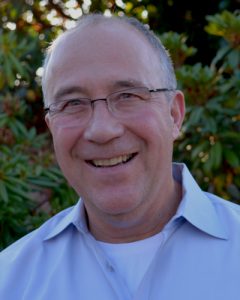 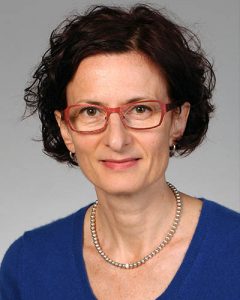 Dr. Marie Giroux has practised family medicine at UMF Estrie/GMF des Deux-Rives (Sherbrooke) for 25 years. She is a full professor at the University of Sherbrooke, and was the Director of the Department of Family Medicine and Emergency Medicine for almost 10 years. She recently left this role and will soon serve as Vice Dean […] 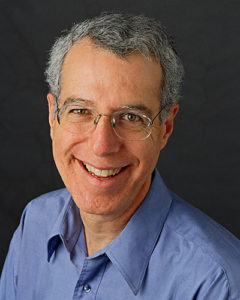 Dr. Rick Glazier is a family physician, senior scientist, and program lead of primary care and population health at the Institute for Clinical Evaluative Sciences. He is a staff family physician at St. Michael’s Hospital in Toronto and a scientist in its Centre for Urban Health Solutions. One of Dr. Glazier’s many positions at the […] 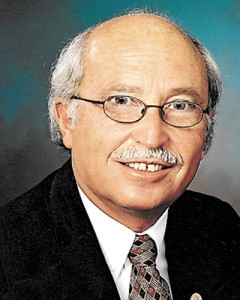 The W. Victor Johnston Award recognizes a renowned Canadian or international family medicine leader for continuous and enduring contributions to the specialty of family medicine in Canada or abroad. Dr. Cal Gutkin received his MD at the University of Manitoba. He earned Certification in Family Medicine (CCFP) in 1974 and his Certificate of Special Competence […] 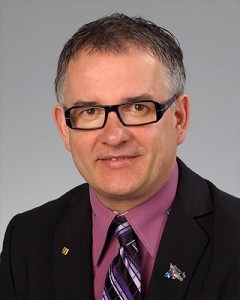 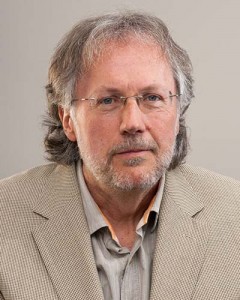 Dr. Michel Donoff is the 2013 recipient of the W. Victor Johnston Award. This award recognizes a renowned Canadian or international family medicine leader for continuous and enduring contributions to the specialty of family medicine in Canada or abroad. Dr. Michel Donoff received his medical degree from the University of Alberta in Edmonton in 1977. […]