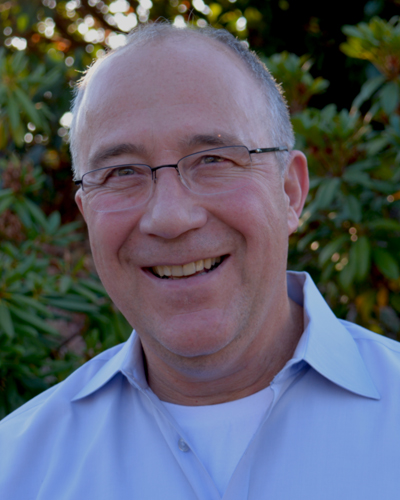 After completing medical school in 1977 at the University of Calgary, a family medicine residency, and rural and international locum work, Dr. Rodney Crutcher began a family practice in Calgary in 1981, which became a teaching practice that he continued until June 2013. He was appointed as a clinical lecturer at the University of Calgary in 1981 and during his time there held many leadership roles. He retired as a professor emeritus in 2014 and is a former chair of the CFPC’s Section of Teachers.

Dr. Crutcher’s global health efforts have spanned over 25 years. He was the founding director of the Alberta International Medical Graduate Program, and was director of the Sudanese Physician Reintegration Program. His research interests included clinical competence assessment and health workforce efforts with a focus on family medicine graduate studies in Alberta.

Family medicine is Dr. Crutcher’s enduring passion and he could not imagine a career doing anything else. He considers himself a true generalist—everything is of interest to him. He values family medicine for the breadth of the discipline, the opportunities to serve in so many places in so many ways, and the challenges and rewards of cradle-to-grave care. He cites that having a tiny role in the evolution of modern family medicine has been profoundly rewarding, yet more rewarding has been the relationships he has built in the 33 years he spent in his practice with patients and multi-generational families.