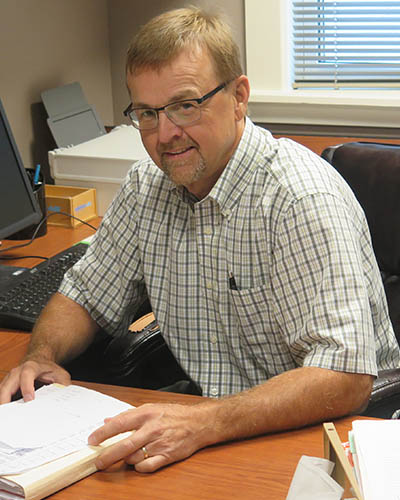 Growing up in a medical family in Charlottetown, Prince Edward Island, Dr. Ken Coady always aspired to become a doctor; in 1982 he completed medical school at Dalhousie University. An established pillar of the family medicine community for over 30 years, Dr. Coady practised at Queen Elizabeth Hospital and the Parkdale Medical Centre in Charlottetown until his retirement earlier this year. For the past 10 years he also served as coroner with Prince Edward Island’s Department of Justice and Public Safety, and spent 16 years as a teaching associate at the Dalhousie University School of Medicine. He is currently a medical adviser with Veterans Affairs Canada.

Dr. Coady found family medicine to be such a rewarding career due to the good that came from careful listening and the satisfaction of having a positive impact on peoples’ lives. Dr. Coady was always driven to help his patients arrive at solutions and leave each appointment with a clearer understanding of whatever it was that brought them in. Colleagues say that his determination, work ethic, and thorough, intelligent approach are truly inspiring.

Dr. Coady’s personal commitment is to his family, whom, he says, his whole life revolves around. He is a fitness enthusiast who has been part of a running group for the past 14 years, and he loves to golf. On receiving this award, Dr. Coady professes that as a physician now at the end of his career, he is humbled to share this honour with such distinguished colleagues. He is grateful to his mentors, family, fellow physicians at home, and the College of Family Physicians of Canada for the role it has played in his professional life for the past 35 years.