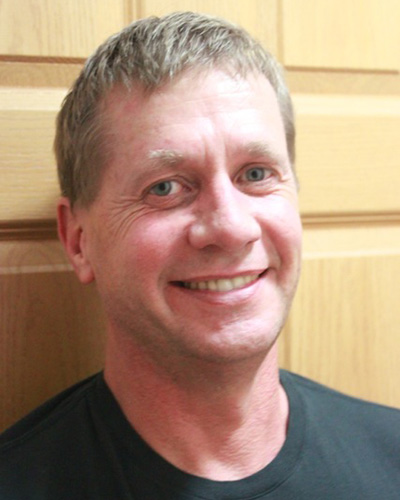 Dr Werner Oberholzer is the 2013 recipient of the Family Physician of the Year Award for Saskatchewan. This award recognizes outstanding CFPC family physician members—one in each province—who exemplify the best of what being a family physician is all about.

After earning his medical degree at the University of the Orange Free State in Bloemfontein, South Africa, Dr Oberholzer moved his family to Saskatchewan in 1999. He and his wife, Nelleke—also a family physician—began practising family medicine at the Radville Marian Health Centre. In 2009, he received Certification in Family Medicine, and was recognized as a Certified Canadian Physician Executive by the Canadian Medical Association in 2011.

Currently, Dr Oberholzer serves as Medical Director of Emergency Medical Services of Sun Country Health Region, is Chairman of the Joint Medical Professional Review Committee of the College of Physicians and Surgeons of Saskatchewan, and is an expert member of the Chronic Disease Management Program with the Saskatchewan Ministry of Health. He provides weekly clinics in the communities of Bengough and Pangman and is also Associate Professor at the University of Saskatchewan, where he mentors students and graduates of family medicine.