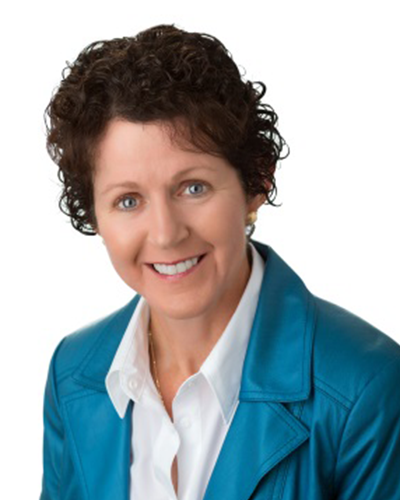 Admired by her colleagues and patients for her empathy and knowledge, Dr Shirley Clements is recognized for her commitment to providing exceptional patient care.

A medical graduate of Laval University in 1989, Dr Clements received Certification in Family Medicine by the College of Family Physicians of Canada in 1991 and became a Fellow in 2005.

After practising comprehensive family medicine and serving as an emergency room physician, a hospitalist, and an inpatient care provider for 23 years in Campbellton, New Brunswick, Dr Clements decided to change the scope of her practice to become a full-time hospitalist in 2015. For 12 years, she worked as Chief of Service for the Palliative Care Unit with Campbellton Regional Hospital.

From 2012 to 2014, Dr Clements participated on the Regional Medical Advisory Committee as a family medicine representative for several of New Brunswick’s hospitals. She served as a member of the Medication Management Committee for the Campbellton Regional Hospital, and supervised medical students at Campbellton Hospital. Currently, Dr Clements supervises medical students at Ross Memorial Hospital.

In 2014, Dr Clements received the Family Physician of the Year Award from the Restigouche Medical Society.

Dr Clements’ genuine spirit and commitment to the well-being of the communities she serves is exemplified through her involvement as a marathon runner who accompanies first-time racers and her fundraising efforts for multiple sclerosis. She hopes to one day act as a running guide for the visually impaired.

Dr Clements spends “quiet time” with her husband Ginno Pelletier, a respiratory therapist, and their nine nieces and nephews. Additionally, she enjoys trekking, traveling, and reading.