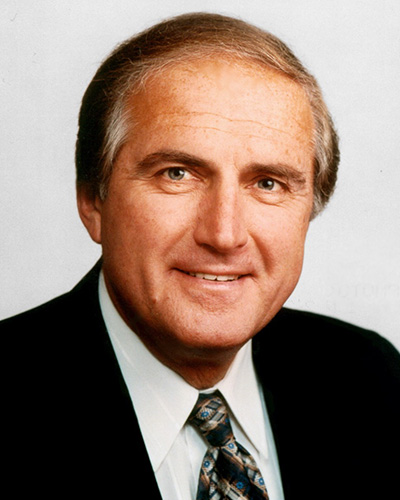 The Honourable Roy J. Romanow served in public office in Canada for more than 30 years, most notably as Premier of Saskatchewan from 1991 to 2001. Prior to his time as Premier, he was one of the key players in the federal-provincial negotiations that resulted in the Constitutional Act of 1982, including the Canadian Charter of Rights and Freedoms.

For 2001 to 2002, Prime Minister Chrétien appointed Mr. Romanow to be a one-person Royal Commissioner on the Future of Health Care in Canada. His final report is entitled Building on Values. Mr. Romanow received the Pan American Health Organization’s 2003 Administration Award for his work with the Health Commission and for his commitment to human rights and justice initiatives.

Mr. Romanow is a member of the Privy Council of Canada, was invested as an Officer of the Order of Canada in 2003, and is the recipient of numerous honorary degrees. Since 2003 Mr. Romanow has been the Advisory Board Chair and Spokesperson for the Canadian Index of Wellbeing. Currently, Mr. Romanow holds the position of Senior Fellow in Public Policy at the University of Saskatchewan.