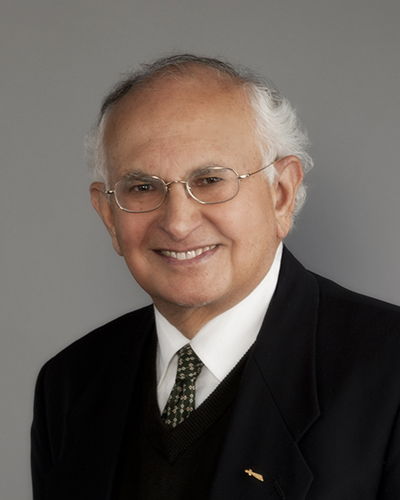 With a special interest in geriatric medicine, Dr Pravinsagar Mehta is acknowledged for his dedication to the care of the elderly.

Dr Mehta graduated from Sheffield University, in England, in 1970. After completing an internship and postgraduate training in obstetrics and geriatrics he immigrated to Winnipeg, where he did further training in internal medicine at the University of Manitoba. He received his Certification in Family Medicine from the College of Family Physicians of Canada (CFPC) in 1975 and was awarded Fellowship in 2002. He became a Life Member in 2015 and achieved the Care of the Elderly certificate of added competence in 2016.

Since 1976, Dr Mehta has practised community-based family medicine in the St. Boniface area. In addition to his full-time practice, he provides primary care to elderly patients in personal care home facilities and regularly conducts house calls. Dr Mehta has been a member of the Geriatric Program at St. Boniface Hospital for 40 years, and was instrumental in establishing programs for the elderly at both Concordia General Hospital and the Bethania behaviour unit for the cognitively impaired. He is an assistant professor of family medicine at the University of Manitoba.