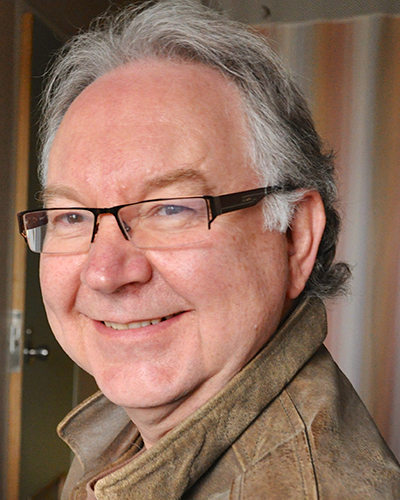 Dr Hal Irvine is the 2013 recipient of the Family Physician of the Year Award for Alberta. This award recognizes outstanding CFPC family physician members—one in each province–who exemplify the best of what being a family physician is all about.

Dr Irvine completed his undergraduate degree at the University of Calgary and began medical school there in 1974. He earned Certification in Family Medicine in 1979 and became a Fellow of the College of Family Physicians of Canada ten years later. In 1980, he completed his residency at Queen’s University in Kingston, Ontario, with additional training in anesthesia, an area of study for which he won two Robert Hartley Fellowship awards, in 1983 and 1990.

Dr Irvine has been involved with numerous organizations such as the Alberta Medical Association and the Society of Rural Physicians of Canada. In 1988, he was President of the Alberta College of Family Physicians.

In 1999, Dr Irvine traveled to Victoria, Australia, where he worked as a family doctor and anesthetist for a six-month practice exchange. During his time there he became an associate member of the Royal Australian College of General Practitioners. From 1995 to 2000, Dr Irvine served as Clinical Assistant Professor at the University of Calgary’s Department of Family Medicine in Alberta. He was promoted to Associate Professor in 2000.

Dr Irvine was recognized as Clinician of the Year in 2002 by the David Thompson Health Region medical staff. In 2009, the Society of Rural Physicians of Canada awarded him with a Fellowship of Rural and Remote Medicine. Known for his significant contributions in both rural practice and anesthesiology, Dr Hal Irvine recently retired, following a career that spans almost 35 years.