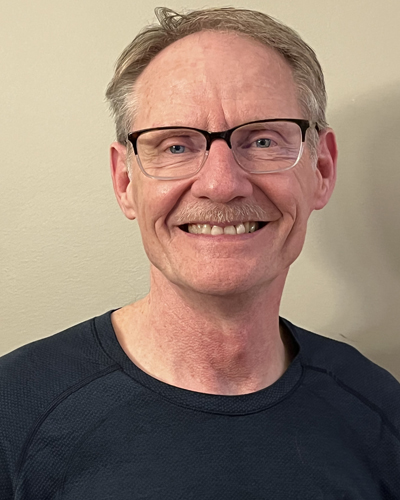 A caring soul with an innate drive to support patients through the difficult times of their lives, Dr. Myron Thiessen is a central figure in Manitoba’s health care landscape. Shortly after obtaining his medical doctorate from the University of Manitoba Faculty of Medicine, Dr. Thiessen joined the Steinbach Family Medical Clinic where he practiced until 2008. At this point he was presented with the opportunity to join his local regional health authority as the vice-president of medical services. Motivated by the opportunity to improve health outcomes for his community Dr. Thiessen accepted the role.

As vice-president Dr. Thiessen led the restructuring of the Interlake-Eastern Regional Health Authority’s primary care program and the development of a medical leadership structure in the region, including the creation of a family medicine lead—the first of its kind in the province. All of this was accomplished while also enhancing collaboration between physicians within the region to promote physician well-being. During this time, he also served on several missions to locations including Peru, Haiti, Rwanda, and El Salvador.

During his tenure at the Interlake-Eastern Regional Health Authority, Dr. Thiessen achieved his Canadian Certified Physician Executive designation, one of only a handful of physicians in Manitoba who have achieved this Canadian Medical Association designation.

After 12 years serving his regional health authority and supporting various international missions, Dr. Thiessen has retired from his position and now works as a primary care physician in Vita, Manitoba.