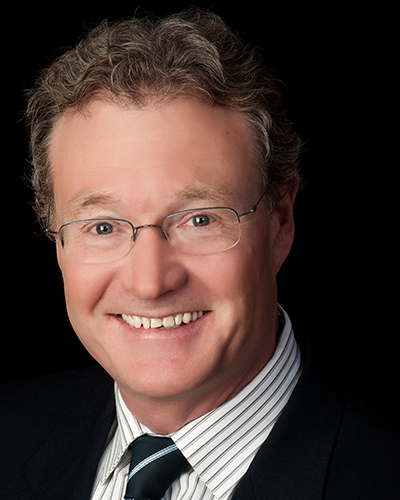 Dr. Turnbull, Chief of Staff at the Ottawa Hospital, received his medical degree at Queen’s University in Kingston, Ontario, and his specialty certification in Internal Medicine through the Royal College of Physicians and Surgeons of Canada in 1982.

Dr. Turnbull was the Vice-Dean of Medical Education at the University of Ottawa from 1996 to 2001, the President of the Medical Council of Canada from 1998 to 2001, President of the College of Physicians and Surgeons of Ontario from 2006 to 2007, and President of the Canadian Medical Association from August 2010 to 2011. He was the department chair of Medicine at the Ottawa Hospital and University of Ottawa from 2001 to 2008, a position he left to take on the role of Chief of Staff. He also served as Senior Medical Officer for Correction Services Canada from 2011 to 2014.

Dr. Turnbull has an interest in poverty and its effect on health. He is one of the founders and currently the Medical Director of Ottawa Inner City Health. He has been involved in educational and health services initiatives to enhance community and institutional capacity and sustainable development in Bangladesh, Africa, and the Balkans. He is the recipient of numerous grants and awards, including the Order of Canada and the Queen Elizabeth II Diamond Jubilee Medal, and has been recognized with an honorary degree of Doctor of Laws from Carleton University.