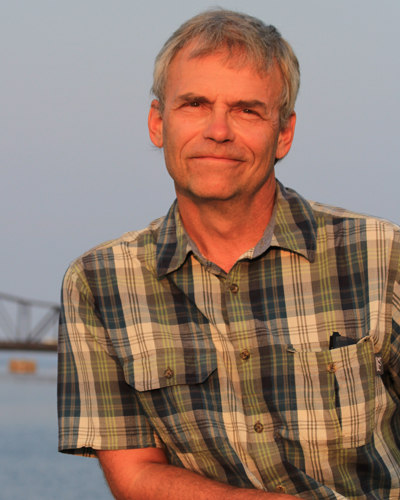 Dr. Dieter Poenn obtained his medical degree from McMaster University, and completed his residency at Queen’s University. He currently is lead physician at the Northeastern Manitoulin Family Health Team and medical director at Manitoulin Centennial Manor (a municipal home for the aged in Little Current, Ontario), runs a family practice in Little Current, and provides emergency room and in-patient care for the Manitoulin Health Centre, where he recently stepped down as vice president of the medical staff.

Dr. Poenn is passionate about his family, his community, and the natural wonders of Manitoulin Island, which allow him to maintain a lifelong interest in canoeing and kayaking. He chose to work in rural family medicine for the broad scope of practice—after 30 years on Manitoulin Island, he now finds himself caring for children of people whom he delivered when he first arrived. Remaining committed to the communities of Little Current and Wiikwemkoong First Nation has earned him the trust and confidence of its people, which he cites as the ultimate reward for his efforts.