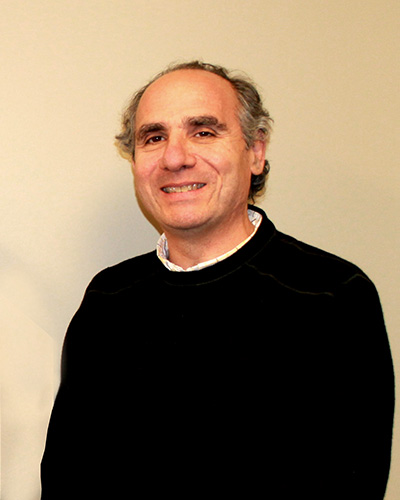 Dr Sheldon Permack is regarded by his colleagues and patients as a physician who respects the views of others, generously shares his knowledge, and is passionate about advancing the role of family medicine.

A graduate of the University of Manitoba, Dr Permack obtained his medical degree in 1980. He received his certification in family medicine from the College of Family Physicians of Canada (CFPC) in 1988.

Since 2004, Dr Permack has been Medical Director at the Winnipeg Regional Health Authority. Throughout his career, he has maintained a strong commitment to continuing professional development, and shares his knowledge and skills through individual consultations throughout the province.

Dr Permack is known for his commitment to using innovation to improve patient care and enhance primary care services. He has implemented electronic medical records (EMRs), and mentored others in the Manitoba eHealth Peer-to-Peer Network. He has also been an advocate of the physician assistant program in Canada. Through support in his personal practice, he contributed to the integration and education of physician assistants in primary care.

Through his professorship at the University of Manitoba, Dr Permack enjoys the opportunity to train family medicine residents in the principles of family medicine. He also takes great pride in being a community-focused physician. His involvement helps him to maintain the continuity of care for his multi-generational roster of patients.

Dr Permack and his wife, Kishwar, celebrate the varied cultural and musical activities available in Winnipeg. He also enjoys travelling to the South Pacific with his son to snorkel and hike volcanoes. You might run into Dr Permack at his local fitness centre, where he trains a few times a week to keep in shape.