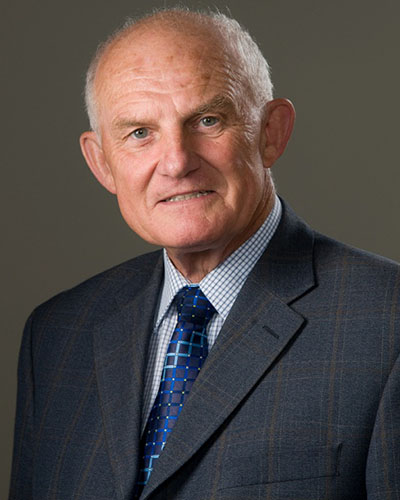 A true leader in his community, Dr Rodney Andrew is recognized for his insightful influence in advancing family medicine for the benefit of his patients and colleagues in British Columbia.

Dr Andrew received his medical degree from the University of London, in England, in 1962. He received Certification in Family Medicine from the College of Family Physicians of Canada in 1975 and became a Fellow of the College in 1997.

In the 1960s, Dr Andrew began his medical career as a captain in the British Royal Army Medical Corps. He later moved to Canada and began working at St. Paul’s Hospital in Vancouver, British Columbia. He took on numerous leadership roles, including president of medical staff and site director for the St. Paul’s Family Practice Residency Program. He led the development of an innovative “horizontal” curriculum well before competency-based training was common.

In 1997, Dr Andrew began his tenure as Director, International Medical Graduate (IMG) Program, with the University of British Columbia. In this role, he championed the IMG residency training program at St. Paul’s Hospital, which in addition to ran alongside the Family Practice Residency Program. The IMG Program at St. Paul’s was the first program of its kind in North America. His work with IMGs has had a profound influence on provincial policy and on the health care system in British Columbia.