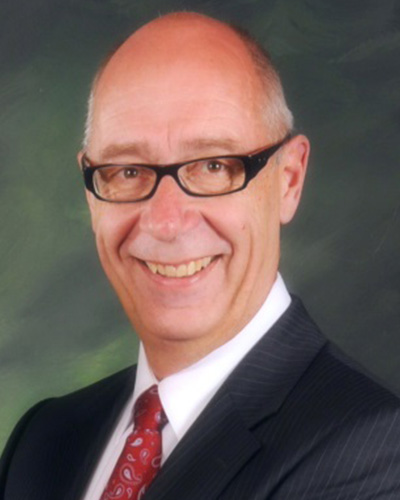 Dr. Robert J. Wedel graduated with the University of Calgary’s second medicine class in 1974. He completed a family practice residency at Dalhousie University and then moved to Taber, Alberta, where he has maintained an active family practice for more than 30 years. He received a Fellowship in Palliative Care from the University of Alberta in 1998. Dr. Wedel is a past president of both the Alberta College of Family Physicians and the CFPC.

Currently, Dr. Wedel is Associate Clinical Professor in the Department of Family Medicine at both the University of Calgary and the University of Alberta. He is Medical Director of the Chinook Primary Care Network, a network of 27 family practice clinics that includes 127 family physicians. In addition, he is the Vice Chair of the CFPC Committee on the Implementation of the Patient’s Medical Home.

In 2010 Dr. Wedel received the Rural Physician Award of Distinction from the Alberta Rural Physician Action Plan (RPAP) for his passion for improving the situation of Alberta’s rural physicians. He is currently a co-chair of Alberta AIM (Access Improvement Measures), a program that helps physicians and health care teams see patients sooner and provide more efficient care.

This award is named in memory of Dr. Donald I. Rice, Executive Director of the CFPC from 1965 to 1985. The award recognizes outstanding family physician members of the College for their contributions to teaching, for their vision, and for their leadership in the discipline of family medicine.