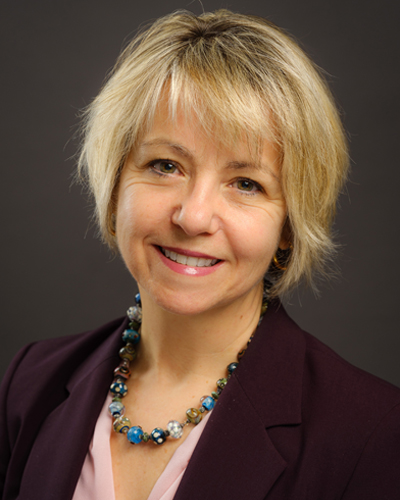 At the start of the COVID-19 pandemic, Dr. Bonnie Henry’s delivery of daily media updates as British Columbia’s Provincial Health Officer garnered praise from around the world for her even-keeled, empathetic, and evidence-based approach. Her gentle reminder to “Be kind, be calm, and be safe” inspired confidence in the provincial government’s response to the crisis. This is the kind of leadership that Dr. Henry has exhibited throughout her career, which began with medical school at Dalhousie University. During her training she enlisted in the Royal Canadian Navy, and after graduating she served as a medical officer for a decade at Canadian Forces Base Esquimalt in British Columbia. She also completed a master’s degree in public health at San Diego State University, a residency in preventive health at the University of California at San Diego, and another residency in community medicine at the University of Toronto.

In 2001 Dr. Henry was appointed an associate medical officer of health in Toronto, a role in which she helped lead the city’s battle against SARS in 2003. She also participated in World Health Organization efforts to eradicate polio in Pakistan and to quash an Ebola outbreak in Uganda.

Dr. Henry was drawn back to British Columbia in 2005 to take on a position as a physician epidemiologist at the BC Centre for Disease Control. She was appointed deputy provincial health officer in 2014 and assumed her current role in 2018.

An effective communicator, Dr. Henry is an associate professor in the Faculty of Medicine at the University of British Columbia. She updated her 2009 book, Soap and Water & Common Sense, in March 2020 to include a new introduction about COVID-19.