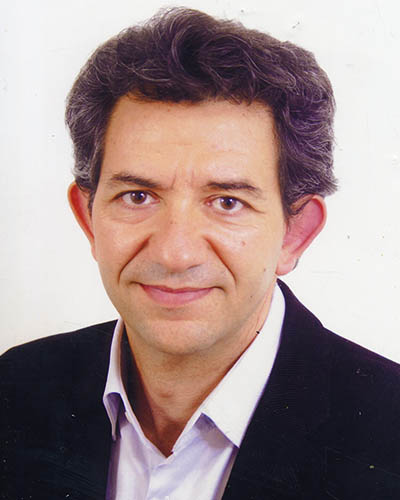 A graduate of the Faculty of Medicine at the University of Tunis El Manar, Dr. Ahmed Maherzi is a pediatrician, specializing in pediatric gastroenterology, hepatology, and nutrition. He was the Director of the Department of Pediatrics and Neonatology at the Mongi Slim University Hospital (La Marsa, Tunisia), and the Dean of the Tunis University Faculty of Medicine (2011 to 2017). Dr. Maherzi is a member of the permanent Board of Directors of the CIDMEF (Conférence international des Doyens et des Facultés de Médecine d’expression Française) and of the AUF (Agence universitaire de la Francophonie) Scientific Committee. He is currently a professor in the University of Montréal Faculty of Medicine, where he is also Director of the Social Accountability Office.

Dr. Maherzi has also been honoured with the AFMC Charles Boelen International Social Accountability Award (2016), and the Knight Medal of the National Order of Merit (2017, Tunisia).