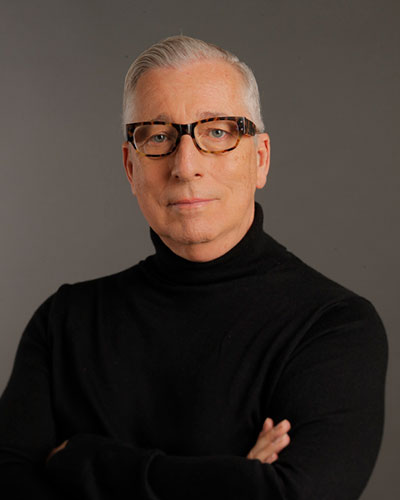 Dr. Pierre-Paul Tellier obtained his medical degree from the University of Ottawa and completed his family medicine residency program at McGill University. He then undertook a fellowship in adolescent medicine at Bellevue Hospital in New York.

Dr. Tellier was appointed to the Department of Family Medicine at McGill University in 1979 and has held the rank of associate professor since 1996. He developed new programs for undergraduates and residents, whom he also taught and supervised, and held many administrative roles at both hospital and university levels. Today, he is an expert in adolescent medicine, HPV infection, and LGBTQ+ health issues, and he works mostly as a clinician at the Centre local de services communautaires Côte-des-Neiges and Clinique Medic Elle in Montreal.

Coming from a large family in a small community, Dr. Tellier says pursuing higher education was unusual and he did not truly know what studying medicine was about. In his first few years of medical school he was disappointed with his choice of studies. However, after deciding to specialize in family medicine, Dr. Tellier realized that being a family physician was his calling.

A self-proclaimed generalist, Dr. Tellier sees the best part of his job as the privilege of chatting with his patients, finding out who they are and how they fit within their family and community structures, and figuring out how he can help them. He says sometimes they just need a hug—and he is happy to provide that treatment.

Dr. Tellier is a Fellow of the Society for Adolescent Health and Medicine and has received several prestigious awards. These include the Sovereign’s Medal for Volunteers from the Governor General of Canada, an Outstanding Achievement Award from the Society for Adolescent Health and Medicine, and the Haile T. Debas Prize from McGill for promoting diversity. Additionally, McGill University’s Division of Cancer Epidemiology Research Nurses’ Office was named in his honour to recognize his being the longest continuous collaborator on HPV research in cancer epidemiology.

Aside from practising medicine, he was also once cast in a film to play a doctor! Dr. Tellier lives in Montreal with his dog, Barroux, and loves photography and ceramic work.