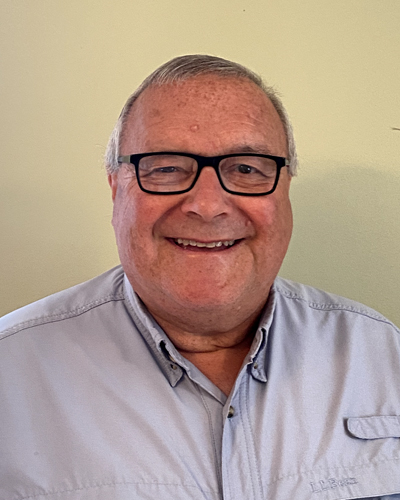 “Family medicine has provided me with a life I have enjoyed immensely. Besides being a family doctor, I know nothing else. That’s who I am and who I will always be.”

Dr. Marshall Godwin’s passion for family medicine sparked an early interest in pursuing a career in primary care. In 1977 Dr. Godwin completed his doctorate in medicine from the Memorial University of Newfoundland (MUN). At the time it was optional to take on additional projects. Despite it being uncommon, he demonstrated a sincere ambition by completing a research-based academic project during his residency in family medicine at Dalhousie University.

Dr. Godwin wrote many celebrated articles throughout his career. In 1984 while working as a rural doctor in Canso, Nova Scotia, the Nova Scotia Medical Bulletin published his first article. Three years later, now a rural doctor in Whitbourne, Newfoundland, Dr. Godwin published his first article in Canadian Family Physician before stepping in as the research director of family medicine at MUN.

Over the next decade Dr. Godwin became the research director at Queen’s University Department of Medicine and, in 2001 along with Ruth Wilson, established the Centre for Studies in Primary Care at the university.

After moving back to Newfoundland in 2005 Dr. Godwin established and directed the Primary Healthcare Research Unit at MUN, where he remained until his retirement in 2015.

Even now, as a retired academic, he continues his work as a family physician providing service at critical times of great need. He runs virtual clinics helping physicians, nurse practitioners, and other professionals to maintain quality health care for the people of the Bay St. George area in Newfoundland and Labrador.