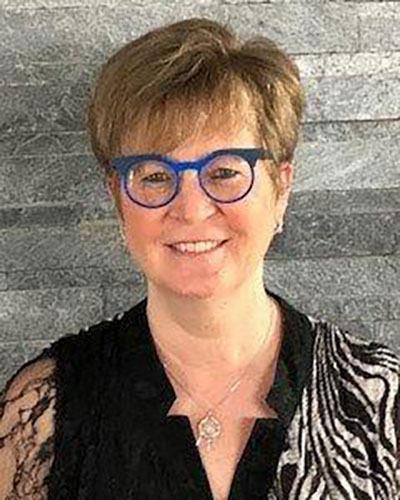 Dr. Smith is proud to have dedicated her career as a family physician to serving populations in northern Manitoba and in the Kivalliq Region of Nunavut in conjunction with the University of Manitoba’s J. A. Hildes Northern Medical Unit, now called Ongomiizwin Health Services. She has been the principal physician in the remote Oji-Cree communities of Red Sucker Lake and Wasagamack for the past 25 years.

Limited resources and isolated settings have made for many unique and memorable challenges over the years, but Dr. Smith would not give up these experiences for anything. While some may see travelling to and working in remote northern regions of Canada as too daunting, it feels natural to her; it’s her job and simply “what she does.”

Dr. Smith works with health care teams composed of expanded-role nurses, visiting medical consultants, dentists, rehabilitation and mental health therapists, and other dedicated community health workers to bring patients comprehensive and quality care. Being able to build trust with her patients in these communities, know them as patients and as friends, and provide them with medical care and attention have been among the most rewarding parts of Dr. Smith’s career.

Having taught a generation of health professionals, including medical students and family medicine residents, Dr. Smith has especially enjoyed introducing them to northern practice and helping them engage with Indigenous communities.

Dr. Smith loves to travel, cook, and bake. In fact, she bakes for the morning report every day at the nursing station! She is grateful for her supportive family, including her husband who “holds down the fort” while she is taking care of patients up north.