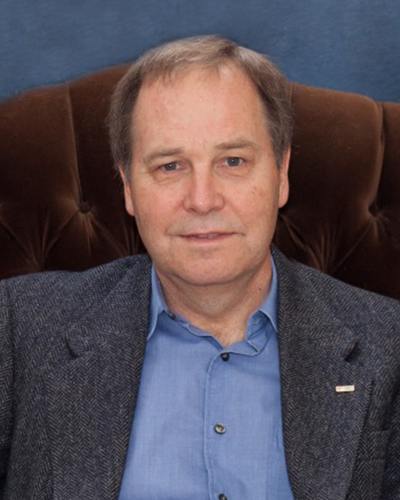 Active in family medicine education and training of medical students and residents, Dr Tom Smith-Windsor is acknowledged for his dedication and perseverance to providing exceptional health care in rural Saskatchewan.

After beginning his career as a biologist, Dr Smith-Windsor realized that his calling was in family medicine. He obtained his medical degree from the University of Saskatchewan (U of S) in 1989, received Certification in Family Medicine from the College of Family Physicians of Canada (CFPC) in 1991, and he became a Fellow in 2004.
Dr Smith-Windsor has provided medical services to the First Nations Community of Montreal Lake since 1991. In 1999, he began serving as a civil aviation medical examiner with Transport Canada and a medical examiner with Immigration Canada. Currently, Dr Smith-Windsor practises family medicine with the Associate Medical Clinic in Prince Albert, Saskatchewan.
For the past 21 years, Dr Smith-Windsor has served in many academic positions with U of S. After serving as coordinator of the Division of Rural Family Medicine, he became associate dean, rural and northern medical education for the College of Medicine in 2009. Dr Smith-Windsor is credited for leading the development of a successful rural family medicine resident training program in Prince Albert that also teaches enhanced surgical skills—a first in Canada.

Dr Smith-Windsor has served on many national and provincial committees focused on rural medicine and rural medical education. Currently, he participates as a member of Advancing Rural Family Medicine: The Canadian Collaborative Taskforce, a CFPC and Society of Rural Physicians of Canada initiative.

Dr Smith-Windsor enjoys spending time with his wife, Deanna, and their four children. They are passionate about sailing, canoeing, camping, traveling, and skiing.