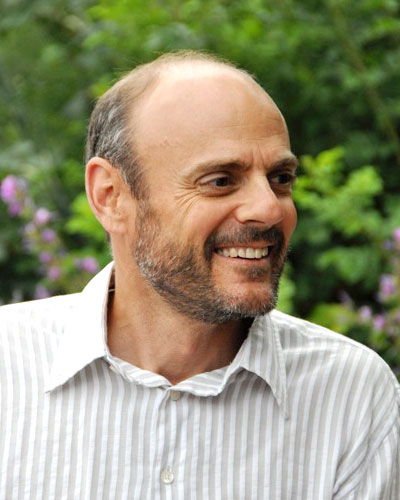 Dr Tom Rimmer is the 2013 recipient of the Family Physician of the Year Award for British Columbia. This award recognizes outstanding CFPC family physician members—one in each province—who exemplify the best of what being a family physician is all about.

Dr Rimmer received his medical degree from the University of British Columbia (UBC) in Vancouver in 1995 and completed a rural family practice residency there in 1997. That same year, Dr Rimmer received Certification in Family Medicine, and became a Fellow of the College in 2008.

From 1997 to 2000, Dr Rimmer completed locums in British Columbia and Nova Scotia before opening his full-service practice, which includes hospital and obstetrical care, in Duncan, British Columbia. Dr Rimmer serves as a preceptor with the UBC Family Practice Residency Program for family medicine residents. He is also a preceptor to medical students in third-year UBC rural practice and fourth-year family practice programs.

Among his many leadership roles, Dr Rimmer serves as physician lead of the Mental Health Module with the Vancouver Island Health Authority. He is also a mentor of the Cowichan Valley Community of Practice through the Physician Information Technology Office, where he supports physicians transitioning to electronic medical record systems. He is a founding board member of the Cowichan Valley Division of Family Practice Society, which is part of a province-wide initiative to sustain and enhance primary care in that region. This initiative was instrumental in the 2011 opening of the Cowichan Maternity Clinic and the development of a hospital care program.