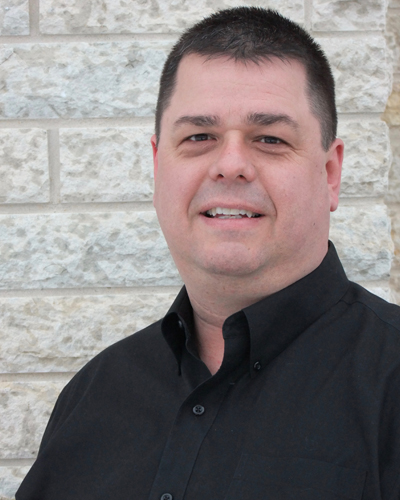 Dr. Kish currently runs a full-service practice in Dauphin including a family medicine clinic, hospital coverage, occasional deliveries, and emergency room coverage. He is an assistant professor with the Parkland Family Medicine Residency Unit at the University of Manitoba, which last year celebrated 25 years of residency training, where he acts as a primary preceptor for residents and the site lead for Dauphin, a role in which he revised the syllabus to meet accreditation standards. He was the Chief of Staff for the Dauphin Regional Health Centre, the VP Medical for Parklands Regional Health Authority, and the Assistant Educational Director for Family Medicine at the University of Manitoba, where he developed a two-year teaching curriculum for rural training sites. He has coached football at Dauphin Regional Comprehensive Secondary School since 2002.

Attracted to the breadth, challenge, and flexibility of practice, Dr. Kish chose family medicine for the flexibility it provided for his young family at the time of his CaRMS match, and the ability to work in rural Canada. He cites the daily challenge of not knowing what will walk through the door, as well as teaching students and residents, as the best parts of his job, and finds watching residents grow and mature throughout their learning to be tremendously rewarding.