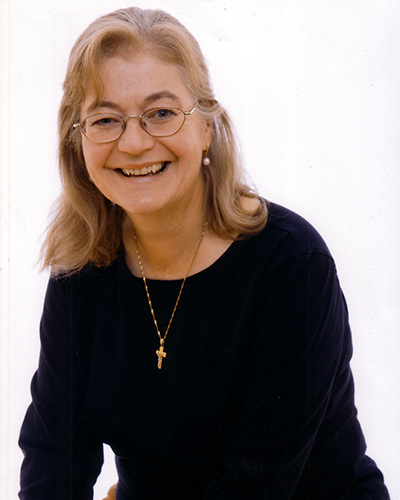 Dr Rita Dahlke is honoured for her commitment since 1978 to serving Canadians marginalized by geography, poverty, abuse, mental illness, and addiction.

After receiving her medical degree from the University of British Columbia, Dr Dahlke completed a rotating internship in Ottawa, followed by a year of anesthesia in Toronto. She received certification in family medicine from the College of Family Physicians of Canada in 2001, and became a Fellow of the College in 2012.

Dr Dahlke’s first practice was in Hay River, Northwest Territories, where she worked for almost 20 years. In 2002, she moved to the Calgary area and worked on the Morley Reserve for three years. Until recently, she was Health Director of the Calgary Urban Project Society (CUPS), which focuses on community mental health services. She continues part-time clinical service there today.

Her passion to care and advocate for marginalized members of society has taken Dr Dahlke from Vietnamese refugee camps to street-front primary care clinics in the Caribbean and South America. In recognition of her work with women struggling with domestic violence, Dr Dahlke received the YMCA Community Individual Peace Medal in 2008. In 2010, she was presented with the Canadian Mental Health Association’s Community Professional Care Award for her work with Calgarians living with complex mental health disorders.

Dr Dahlke helped to pilot group medical visits – bringing together similar groups of patients and providing them with education, assessment, and a therapeutic environment, while enhancing access to care and reducing health care costs.

Dr Dahlke has always enjoyed the opportunities that her children have brought and shared—from summer rodeos with daughter Kaitlin, to world-class snowboarding events with daughter, Michelle. As for quieter pursuits, she believes “gardening is good for the soul.”