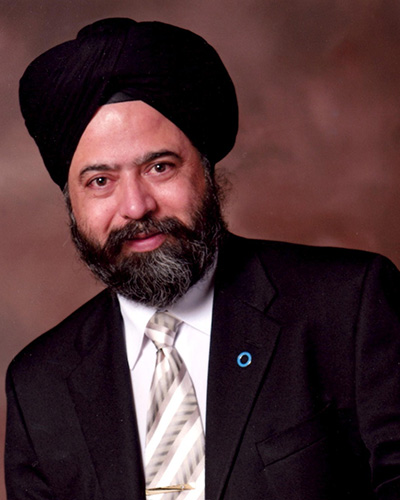 For his patients, students, and colleagues, Dr Parmjit Sohal has set the standard as a dedicated family doctor and a caring member of his community.

Since 1997, Dr Sohal has been a family physician in Surrey, BC. With a passion for teaching, he is a Clinical Associate Professor in the Department of Family Medicine at UBC, Preceptor for undergraduate medical students and residents, and a teacher at Surrey Memorial Hospital.

Dr Sohal has particular expertise in the prevention and management of diabetes and cardiovascular disease, with a focus on the South Asian community. His research in these areas has been widely published and abstract presentations have been made nationally and internationally. The Canadian Diabetes Association acknowledged Dr Sohal’s work by presenting him with the National Volunteer of the Year Award and Outstanding Health Professional Award.

For nine years, Dr Sohal participated as a board member of the British Columbia College of Family Physicians (BCCFP). He also chaired the BCCFP’s Annual Scientific Assembly, and served on several CFPC committees.

When not at work, Dr Sohal likes to play sports and travel the world. He enjoys spending time with his wife of 27 years, Neena; daughter, Tanveer, who just obtained her Masters in Public Health; and son, Tanraj, a national chess champion.