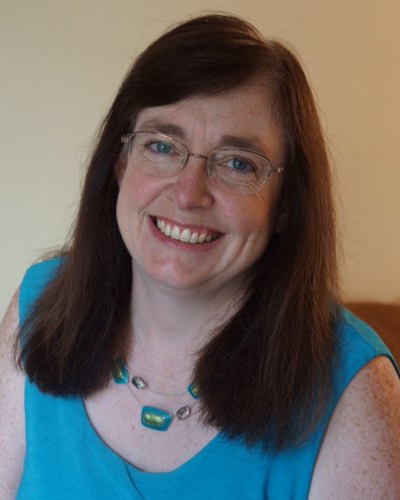 A first generation Canadian—both parents pre-Confederation Newfoundlanders—Dr. Norah Duggan earned her bachelor of medical sciences and medical degree, and completed her family medicine residency at the Memorial University of Newfoundland (MUN). She began her career in Twillingate, Newfoundland, where she practised full scope family medicine in a rural hospital. In 1999 she accepted a faculty position with MUN as part of a project to develop primary care teaching sites in rural Newfoundland.

In 2003 Dr. Duggan resettled in St. John’s and was offered a position at one of MUN’s teaching sites in Shea Heights, a small community at the edge of St. John’s with a distinct rural atmosphere where she currently works in a multidisciplinary clinic with patients from newborn to palliative, conducts house calls, and performs small procedures. The clinic includes public and community health nurses, a social worker, and a pharmacist; the team teaches medical students, family medicine residents, and occasionally nursing, pharmacy, social work, and nurse practitioner students. She was previously Rural Family Medicine Clerkship Coordinator with MUN, and is presently Clerkship Director. She is involved in research in youth mental health, low-risk obstetrics, and undergraduate education.

Dr. Duggan finds being able to care and advocate for patients, and share their joys and sorrows, both a joy and honour. Low risk obstetrics in particular bring tremendous fulfillment to her career; being present for such a major life event is a privilege that she cherishes. She is passionate about promoting the value of family medicine, undergraduate education, and above all else, her family.