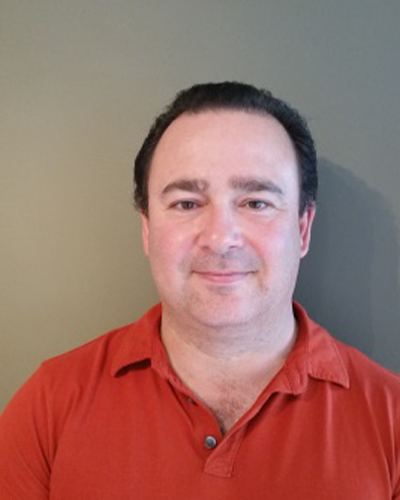 Dr Michel Bruneau was nominated by his colleagues for his commitment and compassion as an outstanding family doctor and, specifically, for his focused care for cancer patients. For the past five years, he has provided exemplary patient care in the community of Lac du Bonnet, Manitoba.

Dr Bruneau received his medical degree from the University of Manitoba in 1994. In 1996, he received Certification in Family Medicine by the College of Family Physicians of Canada.

After graduating, Dr Bruneau opened Somerset Place Clinic in Somerset, Manitoba. He began practising rural family medicine while providing obstetrical and ER care at the Lorne Memorial Hospital in Swan Lake, Manitoba. In 2010, he relocated to eastern Manitoba and started his new practice in Lac du Bonnet Health Centre. In 2014, he established the Lac du Bonnet Medical Group. As Medical Director, he continues to practise rural family medicine. Dr Bruneau also serves as Ward Physician and in the ER Department at the Pinawa Hospital. In addition, he treats in-patients and makes house calls through the hospital’s Cancer Care Program.

Since 2012, Dr Bruneau has participated on the Board of Doctors Manitoba.

Soon after arriving in Winnipeg to attend university, Dr Bruneau met his wife, Christine. They married while he was in medical school and they have two children, Nicole and Daniel. You might catch him at the local Dojo where he enjoys karate and taekwondo, or outdoors fishing and snowmobiling.