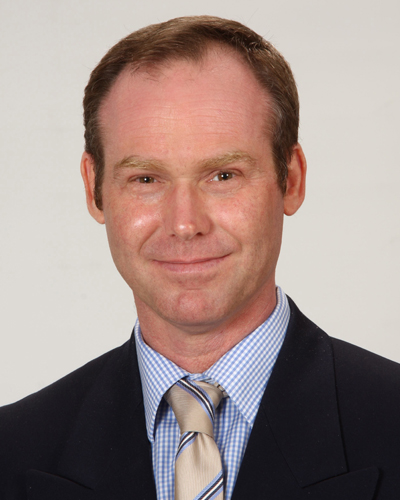 After completing the biology co-op program at the University of Victoria, Dr. Michael Allan spent one year riding and backpacking through Mexico and Central America. After debating entering a masters program in ecology, he decided to pursue medical school, completing his medical degree and residency at the University of British Columbia.

From 1998 to 2002, Dr. Allan was in the Canadian Forces with the Esquimalt Naval Base, trained in hyperbaric, aviation, and addiction medicines. He worked in the United Kingdom and travelled to Singapore working in hyperbaric medicine and diving, and sailed across the Pacific Ocean working as a ship’s doctor. In 2002, he began working in Edmonton as a family medicine faculty member with the University of Alberta. Clinically, he worked as a civilian doctor at the Canadian Forces Base for six years, as well as at the Northeast Community Health Centre with a high-needs patient base, specifically focusing on those with an increased social deprivation index. He is the editor and a regular contributor for “Tools for Practice,” an evidence-based update published in Canadian Family Physician, and co-presents the weekly medical podcast Best Science Medicine. He has authored many primary care guidelines, including Simplified Lipid Guidelines and the Simplified Guideline for Prescribing Medical Cannabinoids.

Dr. Allan has never been interested in being an expert limited to one area—his goal was always to be able to practice anywhere, helping the greatest portion of the population possible. He enjoys helping his patients identify complex conditions and strives to educate and empower his patients to make informed decisions about their care.