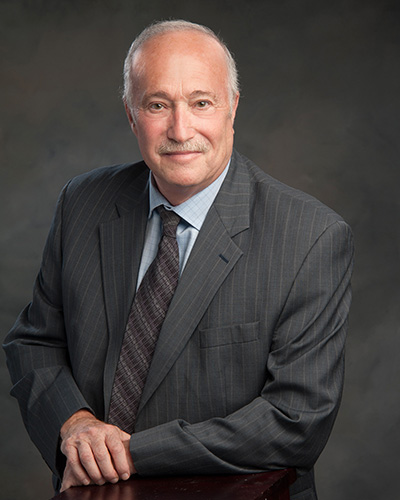 In addition to maintaining a large family practice, Dr. Mark Yaffe was an early inductee into the McGill Faculty of Medicine Honour Roll for teaching excellence, and a recipient of the Quebec College of Family Physicians’ Award of Excellence. His work on elder abuse is acknowledged internationally. He led an interdisciplinary team that developed and validated the Elder Abuse Suspicion Index (EASI), a simple tool to assist family physicians in detecting elder abuse. The EASI has been translated into eight languages, the World Health Organization has found it to be valid in a variety of countries, and groups worldwide are exploring its potential in different settings.