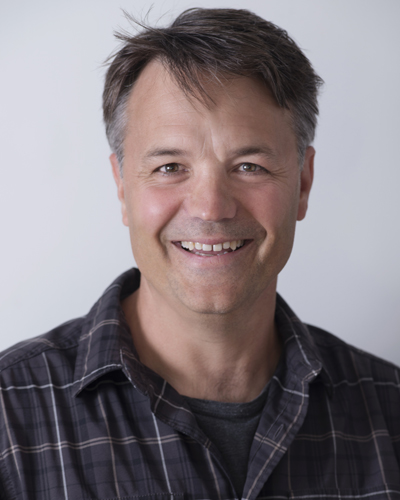 From a young age, Dr. David Pontin loved family medicine for its capacity to reach beyond his community. This made him want to practise medicine in rural areas to help those in need. He completed his medical training at the University of British Columbia and residency training at Dalhousie University. In 2005 Dr. Pontin worked as a rural emergency doctor in eastern Canada for a year and then returned to British Columbia for more training.

Dr. Pontin spent the first 12 years of his career in Yellowknife as a family doctor practising emergency care and later transitioned to practising full-time family care. He now teaches as an assistant professor at the University of Alberta and is the site director of the university’s Yellowknife Residency Training Site.

In July 2020 Yellowknife became a full-time learning site. Dr. Pontin actively endorsed this initiative, which was almost 10 years in the making. He also led a residency program in Yellowknife to address challenges the territory faces to recruiting and retaining family physicians and other specialists. The program involved a partnership between Northwest Territories health and social services authorities and the University of Alberta Department of Family Medicine.