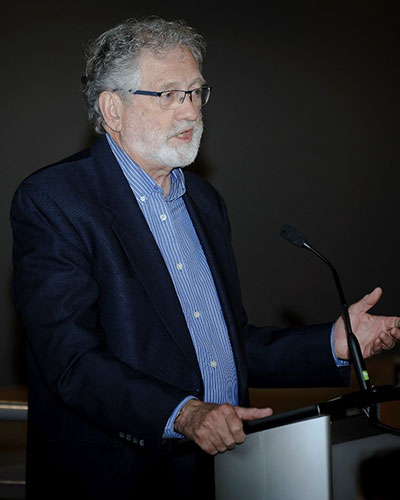 Throughout his career Dr. David Gass worked tirelessly to build and shape family medicine and health care for the benefit of all. He championed strong, research-based primary care and interdisciplinary health care to best serve the population.

As a leader and clinical teacher, Dr. Gass was a pillar of the Faculty of Medicine at Dalhousie University, serving most recently as a professor and interim department head in the Department of Family Medicine. He led and taught through understanding and gentle challenge. His motto was, “When we tell a person something, we remove their chance to discover it themselves.” Generations of new physicians benefited from his mentorship and wisdom.

Dr. Gass’s long, distinguished career included building primary care capacity throughout Nova Scotia. He was the chief of staff at the Cumberland Health Authority from 2008 to 2010. Dr. Gass then served as the physician adviser in the Nova Scotia Department of Health and Wellness from 2011 through 2017; during that time he led the policy development and implementation of the Primary Health Care Transition Fund for Nova Scotia to support provincial health care renewal.

In March 2021 Dr. Gass died from injuries sustained in a pedestrian-vehicle accident. To the end, he lived the values of family medicine. His legacy as an exemplary role model, a compassionate family physician, a thoughtful educator, and a determined advocate will endure in many hearts and in many communities.