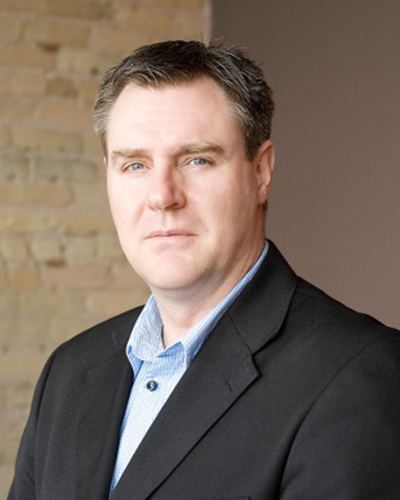 Dr Anthon Meyer is described as a primary care visionary with commendable leadership in providing comprehensive care to rural, remote, and First Nations communities throughout Canada.

After receiving his Bachelor of Medicine, Bachelor of Surgery (M.B. Ch.B.) from the University of Free State, South Africa, in 1991, Dr Meyer completed an internship with the Universitas Hospital Training Complex in South Africa in 1993. In 2000, he moved to northern Manitoba, and he received Certification in Family Medicine from the College of Family Physicians of Canada in 2004.

After establishing a general practice with ER skills and serving as a “fly-in” family physician in northern Manitoba, Dr Meyer relocated to Fort St. James, B.C., where he serves as Medical Director of the Fort St. James Medical Clinic. He also practices comprehensive family medicine and emergency care through his roles as a family physician with Stuart Lake General Hospital.

Dr Meyer is the founder of Amdocs, a unique primary care model that has led to the recruitment of health care providers and the establishment of full-service, rural general practices with ER skills in the Inuit and First Nations communities in northern Manitoba and Ontario.

In addition to his clinical work and various academic leadership roles, Dr Meyer serves as chair of the board of AMCARE (Aggregated Metrics for Clinical Analysis and Research Evaluation) in Northern Health.

When he is not volunteering his time to assist in population health projects, Dr Meyer (a soon-to-be granddad) enjoys traveling and spending time with his wife, Lydia; their daughter, Marile, and her husband, Pieter; and their son, Anthon Jr.