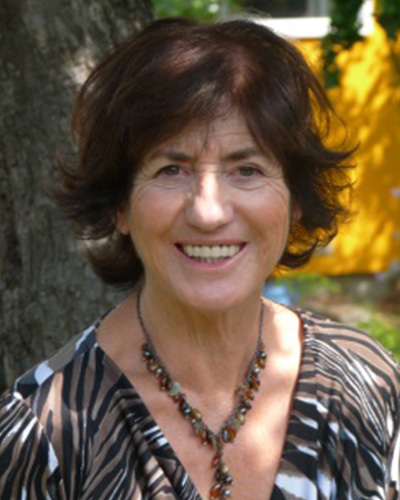 Born and educated in England, Ms. Valerie Tregillus holds a degree in Business Administration and has committed herself to a lifelong career in public health. She served as executive director of Primary Health Care for the BC Ministry of Health, as well as co-chair of the General Practice Services Committee, where she implemented “value us, train us, pay us, support us” initiatives for family physicians. These included the creation of Divisions of Family Practice to give family doctors due voice and influence in the health care system.

Ms. Tregillus currently leads the Inter-Divisional Strategic Council in the interior region of British Columbia comprising the Interior Health Authority and seven Divisions of Family Practice with more than 800 family physicians. In addition, she leads a Child and Youth Mental Health and Substance Use Collaborative, which addresses the lack of access to care for nearly 60,000 children and youth in British Columbia. She is a provincial, national, and international speaker and has been a guest lecturer at the University of British Columbia.