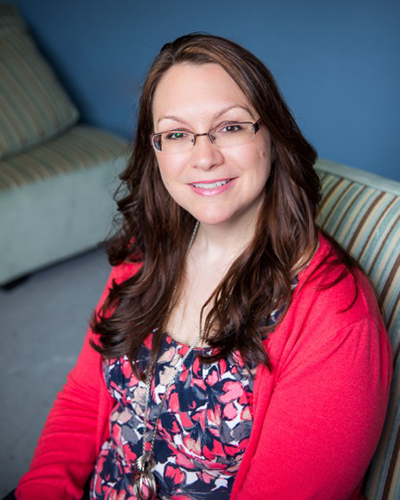 Respected by her colleagues and cherished by her patients for her commitment to patient advocacy, Dr Trina Stewart is well known on Prince Edward Island (P.E.I.) as a devoted family physician, mentor and teacher.

As a medical graduate of Memorial University of Newfoundland, Dr Stewart received Certification in Family Medicine by the College of Family Physicians of Canada (CFPC) in 2000, and became a Fellow in 2011. In 2010, she received a Diploma in Practical Dermatology from Cardiff University in Wales.

Dr. Stewart has practised comprehensive family medicine since residency –including surgical assists, inpatient, geriatric, emergency and ambulatory care–beginning in southern Nova Scotia and later in Summerside, P.E.I., where she currently practices family medicine, teaches medical students and provides dermatology services. Since 2005, she has owned and operated Esprit Medical Aesthetics and co-owns a spa with her sister in New Brunswick.

In 2004, Dr Stewart began serving as a lecturer to medical students and residents of Dalhousie University. Since 2008, she has served as Curriculum Coordinator with the Family Medicine Residency program for Dalhousie’s P.E.I. site and tutors students in the Practical Dermatology Program at Cardiff University.

In 2013, Dr Stewart received the CFPC’s Award of Excellence, and in 2010, the Janus Continuing Professional Development Award. In 2008, she received the PEI Family Medicine Preceptor of the Year award from Dalhousie University.

In her rare moments of spare time, Dr Stewart enjoys spending time with her husband, Dean, and their two children, Dexter and Lindsay. She loves to sit on the deck at their cottage and read a book, or go for a long walk.