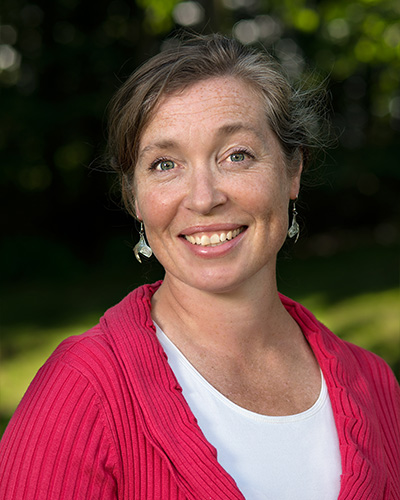 Dr Sarah-Lynn Newbery is the 2013 recipient of the Family Physician of the Year Award. This award recognizes outstanding CFPC family physician members, one in each province, who exemplify the best of what being a family physician is all about.

In 1993, Dr Newbery completed her medical degree at McMaster University. She received Certification in Family Medicine in 1995 and became a Fellow of the College of Family Physicians of Canada in 2006.

Dr Newbery has served as a Board Member of the Ontario College of Family Physicians (OCFP) since 2008. At the community level, she chaired the Marathon Groundwater Stewardship Committee and the Peninsula Harbour Remediation Committee, which was recognized with an Environmental Stewardship Award in 2013.

Dr Newbery has practised comprehensive rural family medicine with the Marathon Family Health Team since 1996. She also serves as Chief of Staff and chemotherapy physician with the Wilson Memorial General Hospital in Marathon, Ontario.

In 2009, Dr Newbery’s rural practice was recognized as Family Practice of the Year— one of two awarded by the OCFP that year. Her team practice was celebrated as Teacher of the Year by the NOMP in 2002, and again in 2010 by the NOSM.

In addition to her role as preceptor for the Northwestern Ontario Medical Program (NOMP)—now the Northern Ontario School of Medicine (NOSM)—Dr Newbery is credited for her outstanding leadership in the restructuring of the curriculum and assessment model. She made significant contributions to the first teaching modules including session types, case content, and the Aboriginal Community Placement pilot module.