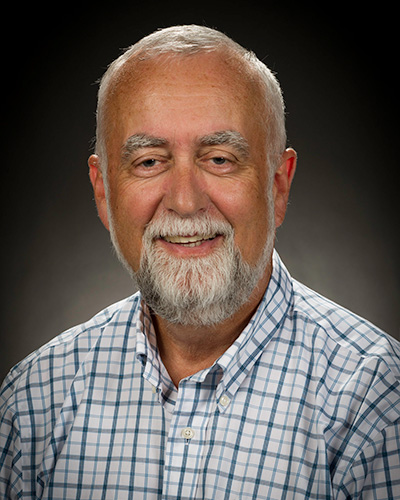 Dr Roger Butler is the 2013 recipient of the Family Physician of the Year Award for Newfoundland and Labrador. This award recognizes outstanding CFPC family physician members—one in each province—who exemplify the best of what being a family physician is all about.

After completing his medical degree and family medicine residency at Memorial University (MUN) in St. John’s, Newfoundland, Dr Butler began his practice in that province in 1980. He also received his Certification in Family Medicine in 1980, and became a Fellow of the College in 1994. He was appointed Assistant Professor of Family Medicine at Memorial University in 1985, and Associate Professor in 1991.

Dr Butler served as a member of the CFPC’s Care of the Elderly Committee from 1999 to 2002, and again in 2009. He was chair of the Family Medicine Postgraduate Program Audit Committee at MUN from 1996 to 2012.

In 2007, Dr Butler received the Award of Excellence from the Newfoundland and Labrador College of Family Physicians for his work with the Alzheimer Society. In 2009, through the MUN Family Medicine Residency Teaching program, he was awarded the Gus Rowe Teaching Award.

With a high level of expertise in geriatrics, Dr Butler is often consulted for his professional input on dementia, Alzheimer disease, elder abuse, and seniors’ care. He has presented on these topics extensively within Canada and abroad, and is currently involved in a number of related research projects.