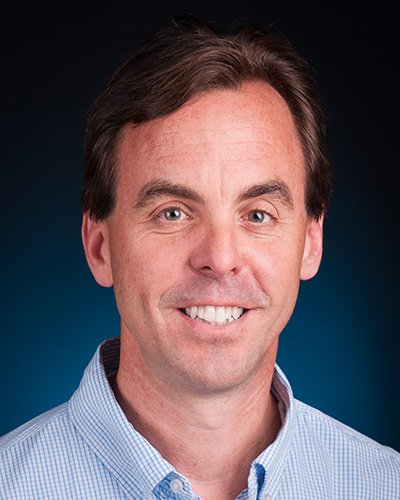 Dr Michel Cauchon is the 2013 recipient of the Family Physician of the Year Award for Quebec. This award recognizes outstanding CFPC family physician members—one in each province—who exemplify the best of what being a family physician is all about.

For more than 25 years, Dr Michel Cauchon has been balancing his roles as family physician, professor, and researcher at the Unité de médecine familiale Maizerets in Quebec City. Receiving his medical degree from Laval University in Quebec in 1986, Dr Cauchon received his Certification in Family Medicine two years later. In 2002, he became a Fellow of the CFPC.

Dr Cauchon has been a member of Laval University’s Department of Family Medicine since 1988, first as Lecturer and, since 2006, as Associate Professor. Dedicated to innovation in helping students learn, he created InfoCritique, an online program that enables residents to develop scientific evidence analysis and management skills on an interactive basis. This course is now available in Quebec universities and many francophone countries.

Sought after for his expertise, Dr Cauchon has taken on a leadership role with many committees, including Laval University’s Annual Family Medicine Teacher’s Forum and the Annual Pharmacotherapy Day. He has won several awards for academic excellence, including an award for a teaching and research program on shared decision making in treating acute upper respiratory infections with antibiotics.

Dr Cauchon is involved in improving the quality of care in Québec-Nord, where he oversees the Quality of Procedural Skills for the community organization, Conseil des médecins, dentistes et pharmaciens. At the provincial level, he is a member of the Institut national d’excellence en santé et en services sociaux and the Quebec Formulary Committee.