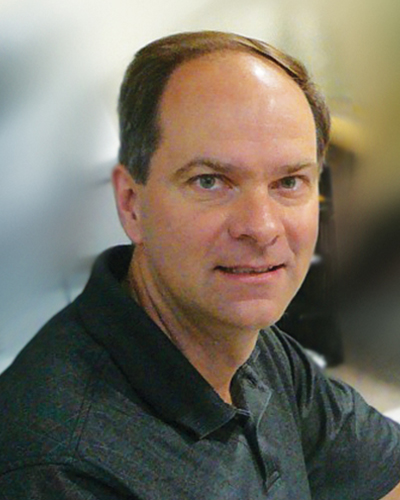 Dr Mark Duerksen is the 2013 recipient of the Family Physician of the Year Award for Manitoba. This award recognizes outstanding CFPC family physician members—one in each province—who exemplify the best of what being a family physician is all about.

After graduating with a medical degree from the University of Manitoba in Winnipeg in 1988, Dr Duerksen received Certification in Family Medicine in 1990 and became a Fellow of the CFPC in 2004.

Dr Duerksen has been an active proponent of electronic medical records (EMRs) throughout his career. He serves as a leader in the Manitoba Peer-to-Peer Network, which assists physicians in their transition to EMRs. He has led the Manitoba Physician Integrated Network since its inception in 2006, and is on the steering committee that is implementing the first Primary Care Network in Manitoba. A preceptor to medical students and family medicine residents through the University of Manitoba, Dr Duerksen was involved in the creation of a clinical teaching unit in Steinbach, Manitoba. Dr Duerksen has been practising family medicine at Steinbach Family Medical since 1990, where he currently serves as President and is an active member of the staff. He also continues to provide exemplary care to patients at Bethesda Hospital. A vocal proponent for continuing medical education, Dr Duerksen has been serving as a question writer for the CFPC’s Self Learning® program since 1994.