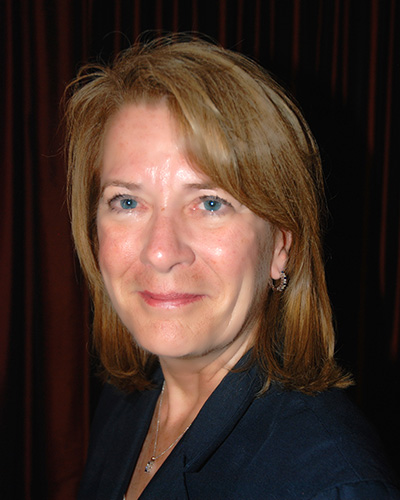 Dr Manon Proulx is nominated by her peers in recognition of her outstanding dedication to the discipline of family medicine.

A graduate of the Université de Montréal, Dr Proulx received her certification in family medicine from the College of Family Physicians of Canada in 1982, and was awarded Fellowship in 1999.

Since 1983, Dr Proulx has maintained a family practice at the Centre de Santé de Rigaud in Quebec. In addition to her active practice, she also serves her patients through home care, long-term care, and palliative care.

Dr Proulx holds academic appointments at two of Quebec’s most prestigious universities. She is an Associate Clinical Professor in the Department of Family and Emergency Medicine at the Université de Montréal, and she works as a Clinical Instructor supervising residents and clerkships at McGill University.

Throughout her career, Dr Proulx has been actively involved in numerous committees, and facilitated several practice management and record-keeping workshops for le Collège des médecins du Québec. She is the medical coordinator for the local Département regional de médecine générale (DRMG) Vaudreuil – Soulanges, the primary care organization for the DRMG de la Montérégie.

Actively involved in the community of Rigaud, Dr Proulx has been the advising physician for several conferences that focus on health issues such as smoking prevention, women’s health, and understanding the role of the family physician.

Dr Proulx values spending personal time with her husband, children, parents, and sisters. She volunteers annually at a blood donor clinic to honour her brother, who had leukemia. She also enjoys keeping active with tennis, hiking, cycling, and yoga.