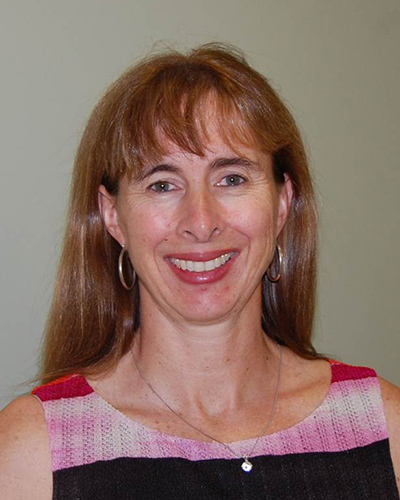 Dr Kathy Gallagher is the 2013 recipient of the Family Physician of the Year Award for Nova Scotia. This award recognizes outstanding CFPC family physician members—one in each province—who exemplify the best of what being a family physician is all about.

A graduate of Dalhousie University in Nova Scotia, Dr Gallagher spent her first year of practice as an emergency room physician at St. Joseph’s Hospital in Saint John, New Brunswick. The following year, she completed locums and became “hooked” on family medicine. In 1992, she returned to Bedford, Nova Scotia, where she currently works.

Dr Gallagher has had the opportunity to experience many different roles during her career. Over the years she has provided obstetrical, emergency room, hospital, and nursing home care in addition to her office practice. Dr Gallagher is particularly proud to be known as a doctor “who really takes the time to listen.” It is this combination of compassion and curiosity that aids her in identifying particularly challenging diagnoses. Making meaningful connections with people is at the heart of Dr Gallagher’s practice. Throughout her career, Dr Gallagher’s dedication and loyalty to her patients has guided her achievements in family medicine.

A member of the CFPC for more than 20 years and president of the Nova Scotia College of Family Physicians from 2004 to 2006, Dr Gallagher has also been involved in numerous committees and boards through the CFPC, Doctors Nova Scotia, and Capital Health. Her involvement has helped her learn about comprehensive care, chronic disease management, and medical policies. Currently, she is involved in clinic work, and making house calls is part of her regular schedule.