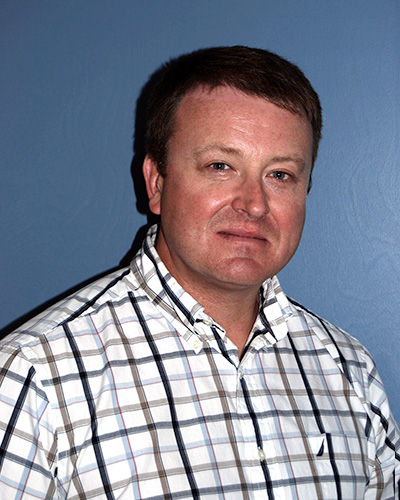 Dr Jody Woolfrey’s distinguished medical career has been focused in Botwood, Newfoundland, where he has a comprehensive community-based practice that includes emergency medicine, long-term care, palliative care, care of the elderly, and most recently, opioid use disorder management.

A medical graduate of Memorial University, Dr Woolfrey received his certification in family medicine from the College of Family Physicians of Canada (CFPC) in 1997 and he became a CFPC Fellow in 2009.

Dr Woolfrey began practising family medicine at the Dr Hugh Twomey Health Care Centre in 1997. From 2002 to 2004, he was the District Medical Examiner for Newfoundland and Labrador. He is also a Transport Canada Marine Medical Examiner, and since 2012, has provided medical care at the Bishop’s Falls Correctional Facility. Currently a Clinical Assistant Professor in family medicine at Memorial University, Dr Woolfrey is also the rural Preceptor for medical students and residents.

Dr Woolfrey’s committee involvement includes roles with the College of Physicians and Surgeons of Newfoundland and Labrador, where he has been a member of the Adjudication Tribunal since 2005. He currently serves on the CFPC’s Advisory Committee on Family Practice and the Working Group for Health Care of the Elderly.

Dr Woolfrey’s commitment to family medicine has been recognized with the Dr Yong Kee Jeon Award in 2003 for outstanding contributions to Memorial University’s family medicine teaching program, and in 2008, with a CFPC Award of Excellence.

When not working, Dr Woolfrey enjoys spending time with his wife, Joanne, and their two daughters: Amelia, 14, and Martha, 12. Together, they take part in a variety of outdoor activities including boating aboard their Monk 36 trawler,Bailiwick.