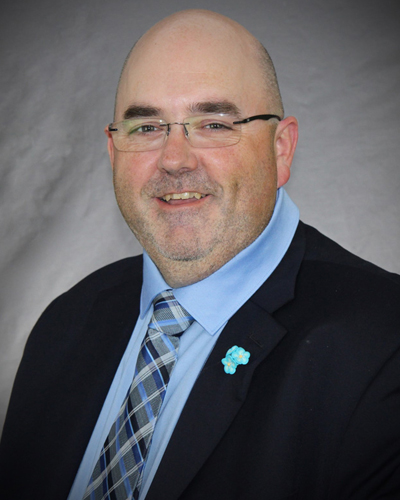 Dr. Jared Butler has always regarded family medicine as the heart of health care in Canada. Being raised with values that instilled the importance of giving back to others, he envisioned a life in family medicine that would provide him with opportunities to care for patients in his community. In 2008 he obtained a degree in medicine from Trinity College Dublin, then completed his family medicine residency program at Memorial University of Newfoundland, graduating in 2010.

Throughout his career, Dr. Butler has aimed to divide his professional time between his sports and family medicine practices and his responsibilities as a physician. He has worked as the medical liaison for Ball Hockey Canada and Basketball Newfoundland & Labrador, the Grand Falls-Windsor Minor Hockey’s medical director, and as vice president and chief medical officer for Hockey NL.

In 2017 Dr. Butler received the Award of Excellence from the Newfoundland and Labrador College of Family Physicians. He chairs the palliative care committee that developed standing orders and policies around palliative care, and cherishes the award highlighting his work in this area. His most recent undertaking is the launch of the Holdfast Foundation in memory of his late parents and brother. This foundation endeavours to improve and inspire the lives of children in the community.

Acknowledging the community for shaping him into the doctor he is today, Dr. Jared Butler leads his professional practices to give back to his peers and his community by providing high-quality, high-impact care.