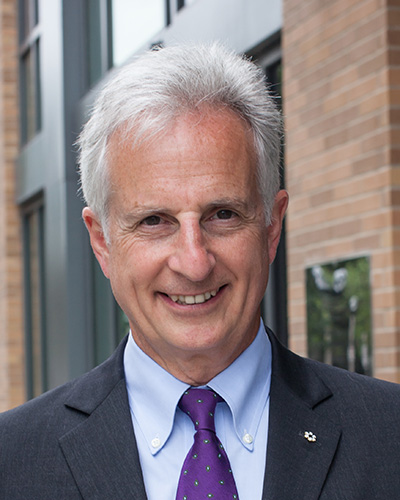 Highly renowned and respected within his field, Dr. David S. Goldbloom has worked as a psychiatric consultant to family physicians for more than 30 years. Within the field of psychiatry, he has actively promoted the power of communication through teaching, presentations, and numerous publications. He trained in medicine and psychiatry at McGill University, and is currently a professor of psychiatry at the University of Toronto. He is also a consulting psychiatrist to family health teams in New Liskeard and Elliot Lake. In hopes of reaching a broader audience, he recently co-authored the book How Can I Help? A Week in the Life of a Psychiatrist, a highly readable and touching account of the complex nature of psychiatric illness and the stigmas that are often associated with mental illness.

In 2007 Dr. Goldbloom was appointed vice-chair of the Board of the Mental Health Commission of Canada, and subsequently served as chair from 2012–2015. He also holds the role of Senior Medical Advisor at the Centre for Addiction and Mental Health Foundation. In his opinion, the best part of his job is seeing his patients and working with primary care teams.