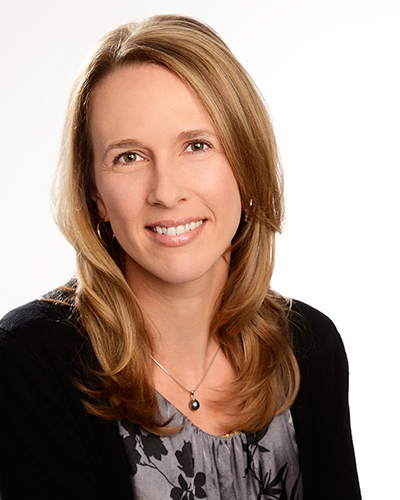 This award honours a CFPC family physician member identified as an outstanding advocate and public spokesperson for family medicine, family physicians, and their patients.

A graduate of Laval University, Dr. Dominique Deschênes received her Certification in Family Medicine in 2005. She began her career on the North Shore, Quebec, treating an extremely diverse and vulnerable patient base both in her practice and at the health centre in the Innu community of Betsiamites. She also worked with in-patients, as well as in maternity and newborn care, at the Baie-Comeau regional hospital.

Dr. Deschênes became involved in promoting family medicine at the beginning of her residency, when she first sat on the Collège des médecins du Québec’s (CMQ) committee on the role of the family physician. Ten years later, CMQ members elected her to represent the Québec College of Family Physicians (QCFP) in a working group created to update the position statement on the role of the family physician.

Dr. Deschênes has been a member of the Board of Directors of the QCFP since 2006 and of the Board of the College of Family Physicians of Canada since 2009. At the QCFP, she has held positions of regional representative, Chair of the communications committee, and President Elect and President of the Executive Committee for 2012–2014. Since 2013, she has led the QCFP’s mentorship committee.

Over the last five years, Dr. Deschênes has taught at the Laurier family medicine unit, where she previously completed her residency. She practises obstetric/newborn care at the Centre hospitalier de l’Université Laval (CHUL)