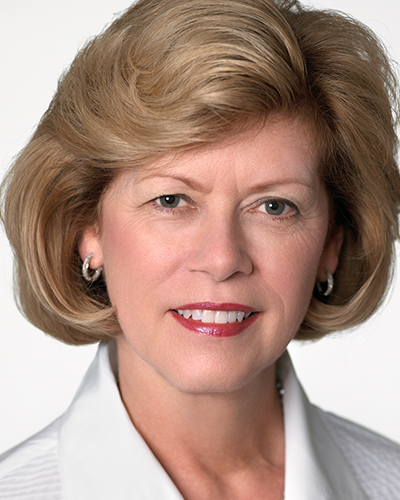 Dr. Whiteside received her medical degree and PhD from the University of Toronto and is a Fellow of the Royal College of Physicians of Canada with certification in Internal Medicine and Nephrology. From 1985 to 2005 she was a staff nephrologist at the University Health Network, Toronto, and a clinician-scientist in the University of Toronto’s Department of Medicine. Dr. Whiteside was the principal investigator for the CIHR Group in Membrane Biology from 1989 to 2003 and directed a Juvenile Diabetes Foundation International/Medical Research Council Group in Diabetic Nephropathy from 1996 to 2001. She was a member of the Expert Committee for the 1998 Clinical Practice Guidelines for the Management of Diabetes in Canada published in the Canadian Medical Association Journal.

From 2000 to 2005, Dr. Whiteside was Associate Dean, Graduate and Inter-Faculty Affairs, in the Faculty of Medicine. and from 2006 to 2014, Dean of Medicine and Vice Provost, Relations with Health Care Institutions, at the University of Toronto. She is a founding member and past president of the Canadian Academy of Health Sciences.